Skip to content
HomeKnowledge BaseHow many MB in a GB ? 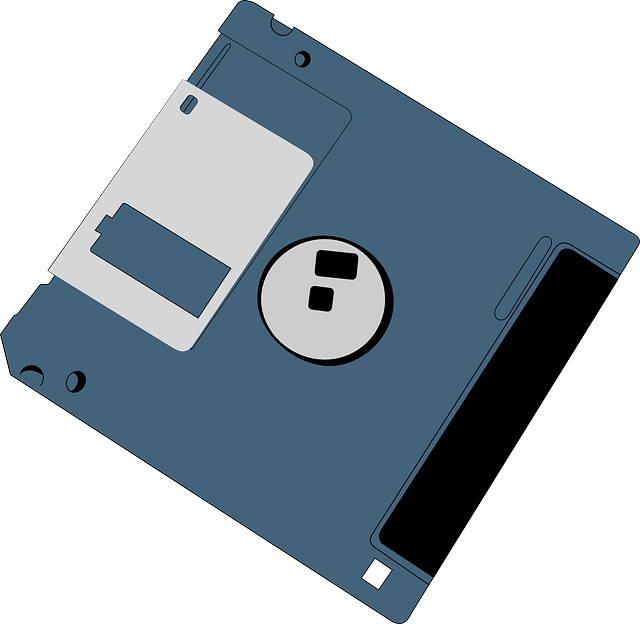 If you are one of the people, who want to know how many MB in a GB, then the answer for this very simple question is 1024 MB but this answer is not right in some cases where we take it as 1000 MB.  MB stands for Megabyte and GB stands for Gigabyte.  Both of them are most commonly used computer storage units.  Today, we will learn some basics about computer storage units.

Why I Get Less Hard Disk Space?

What is a Bit?

This is one of the smallest unit for computer data storage and it can be either 0 or 1.  Bit basically stands for binary digit which is represented by symbol b.

What is a Byte?

After bit, we have byte and 1 byte in bits is equal to 8 bits.

What is a Kilobyte or KB?

KB stands for Kilobyte and 1 Kilobyte in Bytes is equal to 1024 bytes.

What is a Mebibyte or Megabyte?

What is a Gigabyte or GB?

GB stands for Gigabyte and 1 Gigabyte in Megabytes is equal to 1024 MB.

What is a Terabyte or TB?

TB stands for Terabyte and 1 Terabyte in Gigabytes is equal to 1024 GB.

What is a Petabyte or PB?

PB stands for Petabyte and 1 Petabyte in Terabytes is equal to 1024 TB.

This is a very simple Megabytes to Gigabytes converter or you can say mb to gb converter. You simply need to enter the megabyte value in the first box and click on convert button. It will easily convert megabyte to gigabyte.  Mostly commonly done MB to GB conversions are given below.

This is a very simple GB to MB converter or you can say Gigabytes to Megabytes converter. You simply need to enter the gigabyte value in the first box and click on convert button. It will easily convert gigabyte to megabyte.  Mostly commonly done GB to MB conversions are given below.

How many Grams in an Ounce

How to Restrict File Upload Size in Javascript